Are you dealing with the “Matrix from Hell “ situation that consumes your time in upgrading and downgrading your systems?

Matrix from Hell!, is the common word to describe to set up the development stack required to build an end-to-end application.

Dealing with web servers, databases, and other third-party tools to support your long-term projects, you need to work together on underlying Operating systems. Even though the compatibility issues are resolved for a particular version, you deal with the same problems for upcoming versions.

A new developer usually takes 3-2 months to set up his development system, adding extra time to upgrade and downgrade your frameworks to make them compatible with others.

Checking the dependencies between the libraries, compatibility checks with different browsers, and OS are the familiar tasks before any projected release, followed by patch-ups for any further reported bugs.

As your project grows, complexities increases and the entire system takes months to complete a release.

As a solution to these problems, an image of a basic setup environment was used as virtual machines. VM’s reduced the step time for developers, but the question remains, how well would the project perform in real environment conditions?

Then came the era of containers and Dockers that worked in any environment and scaled faster than VM’s.

Certain versions are not compatible with services or are their dependent libraries. The applications and versions run overtime, Every time you change you need to versions.

Since cloud-based technology provide you with managed services for your application, these issues are not a concern, but still, there are noting points for new developers like,

1) Setting new project environment that consumes the time for setup

3) Shipping of application from one environment to another.

These compatibility issues are always there are we need a consistent infrastructure to tackle the same.

Dockers run each component in a separate container with its libraries without affecting dependencies and its libraries. With just an installment of Docker on top of OS, the isolated environment containers are created for each service.

Layer created by containers are self-containerd and applications and dependencies are independent of each other.

Containers are temporary, they can be destroyed and created as per requirement. These properties are handy in canary deployments, blue-green deployments, and A/B testing.

Using containers solved the problems faced for microservice architecture, but scaling or creating and destroying containers were still done manually until the Kubernetes was created to orchestrate containers.

Kubernetes manages the servers that run containers. Manual orchestration of these containers is difficult, not knowing when to scale-up and scale-down creates lots of chaos. The Kubernetes automatically runs the servers as needed and thus scales up or scales down the containers are per the demand.

As you work on Kubernetes, developers do not need to know the architecture as the containers run in any given environment. Slicing up the clusters by adding or removing them in a node is easy.

Kubernetes run on nodes. A master node controls all the nodes that are orchestrated.

Here are some features that Kubernetes performs along with orchestration:

Kubernetes create static IP and DNS that routes the request to the instances of containers.

Health check: Kubernetes maintains the containers and checks for their health. An unhealthy container that does not work appropriately is destroyed and a new container is created instantly.

Cloud providers for objects: Working with Kubernetes and cloud provider is easy, Kubernetes uses the cloud API’s storage for load balancing and storage. Thus a single source to run and manage all your containers and their resources.

Configuration management: OAuth tokens, secret configuration managing passwords, and SSH keys are allowed to store. These are easily updated in the application without rebuilding container images. This even maintains the confidential secrets by not exposing them to the stack configuration.

Bin packing: By stating the CPU and RAM requirements of the container to Kubernetes, it fits the containers into the nodes and creates the best use of the resource.

Though we define Kubernetes as an orchestration system, it gives much more functionalities than expected. It controls and compares the independent, composable control process that works towards the desired state from the current state. Kubernetes makes the system robust, scalable, extensible, and powerful. By eliminating the think layers of OS for VM, it quickly creates and destroys the containers and syncs with the traffic generated by the Microservices apps. 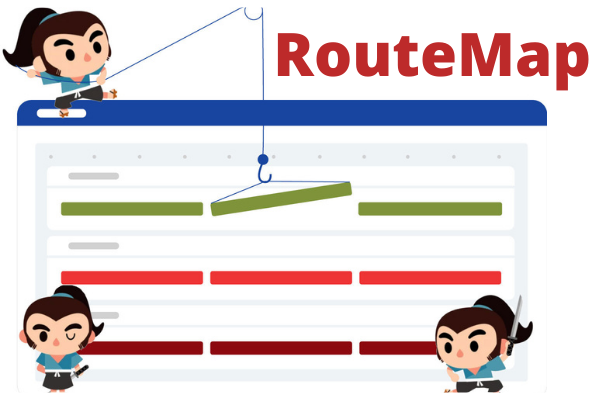 Plan and Communicate Better with Routemap Advanced Roadmaps for Jira 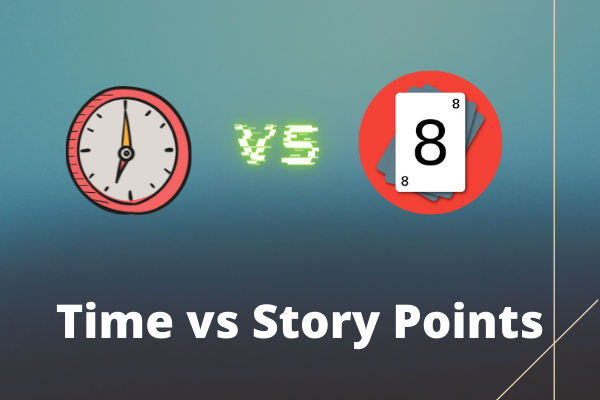 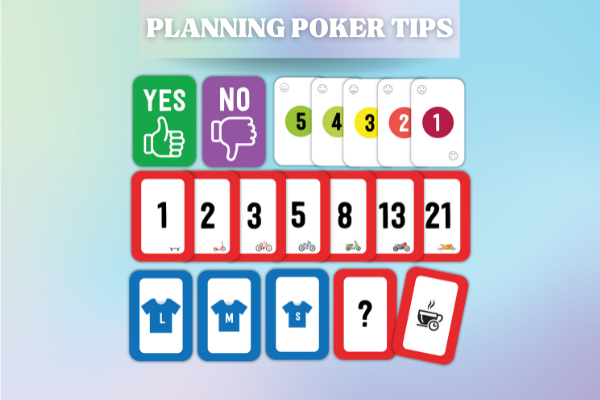 Read More
Menu
This website stores cookies on your computer. These cookies are used to collect information about how you interact with our website and allow us to remember you. We use this information in order to improve and customize your browsing experience and for analytics and metrics about our visitors both on this website and other media. To find out more about the cookies we use, see our Privacy Policy.
If you decline, your information won’t be tracked when you visit this website. A single cookie will be used in your browser to remember your preference not to be tracked.
Ok